Showing posts from April, 2012
Show all

Organic Farming - Is It Enough? 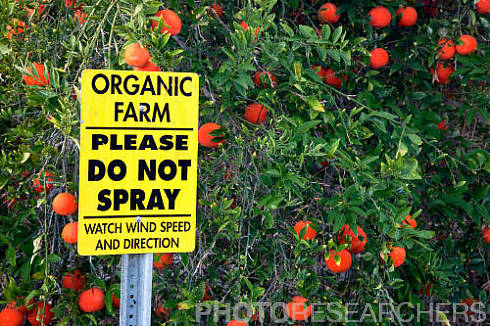 Anatomy of the G-Spot? 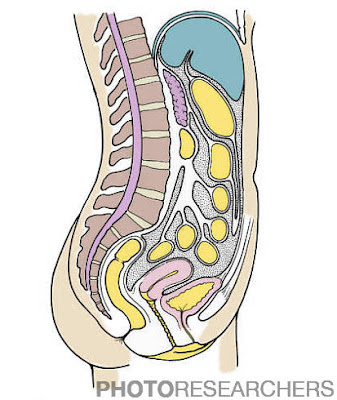 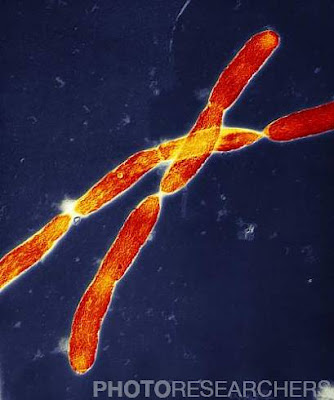 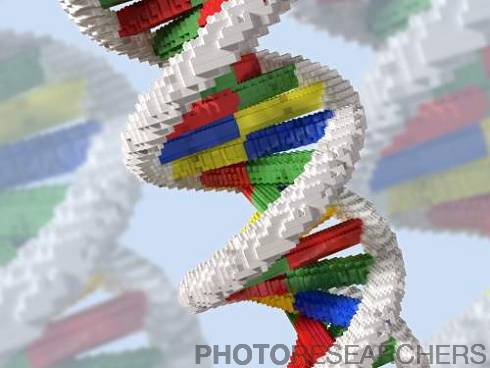 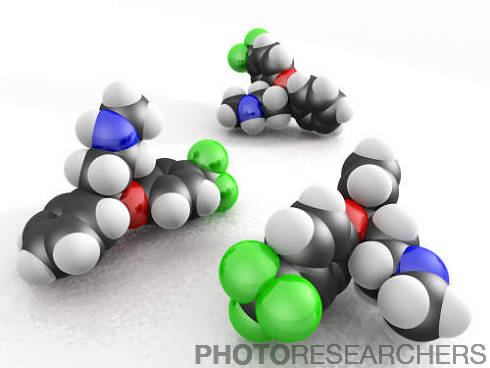 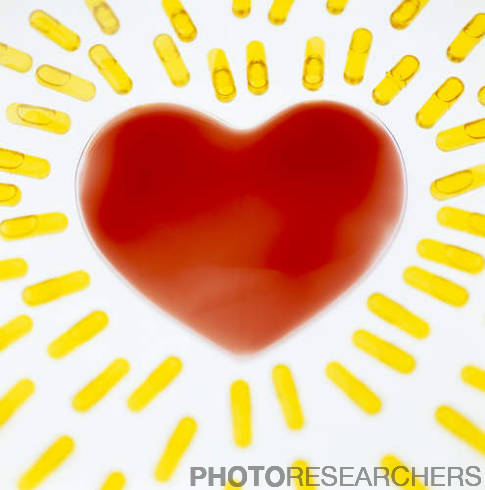 In the news: "Being an optimist 'may protect against heart problems'" By Michelle Roberts BBC Health April 17, 2012
SF4205Healthy heart.  Conceptual image of a red heart shape with yellow capsules placed around it to look like beaming rays. This could represent love or a healthy heart. Supplements can be taken to maintain a healthy heart.  Credit: Cristina Pedrazzini / Photo Researchers, Inc.
Post a Comment
Read more 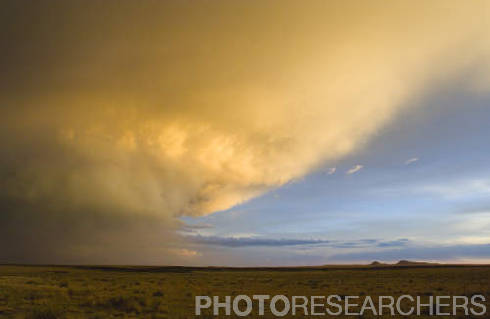 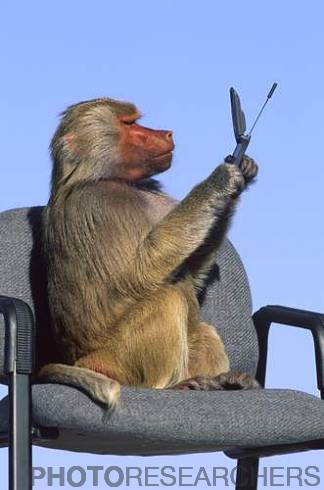 A Vaccine for Cancer? 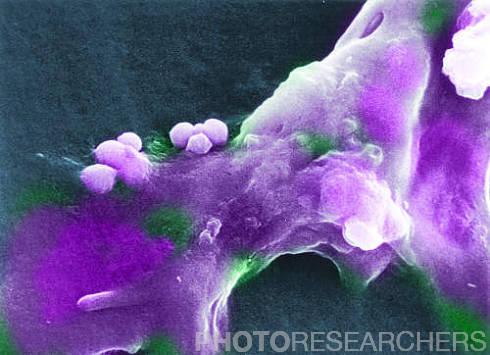 In the news: "'Universal' cancer vaccine developed" by Richard Gray The Telegraph April 8, 2012 Death of a cancer cell (green). A buffy coat containing red blood cells, lymphocytes (orange) and macrophages (purple) is added to the bottom of the membrane. A group of macrophages identify the cancer cell as foreign matter and start to stick to the cancer cell, which still has its spikes. Photo magnification: 4000x. Full sequence: http://db2.photoresearchers.com/feature/infocus610.html. Credit: National Cancer Institute / Photo Researchers, Inc.
Enhancement by: Jessica Wilson
Post a Comment
Read more

The Iceberg Was Just the Tip of the Iceberg 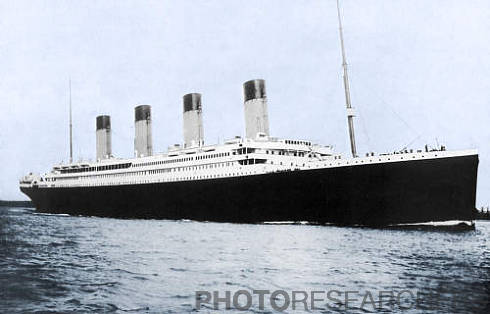 In the news: "The Iceberg Was Only Part of It" By William J. Broad New York Times April 9, 2012 BR9652 The Titanic steamship was the largest ship ever built at the time. In 1912, the ship sailed from Southampton, England to New York City. On April 14th, the ship struck an iceberg near Grand Banks and sank the next day. Only about 700 people survived out of the roughly 2,200 passengers and crew. Colorization by: Jessica Wilson
Credit: NYPL / Jessica Wilson / Photo Researchers, Inc. 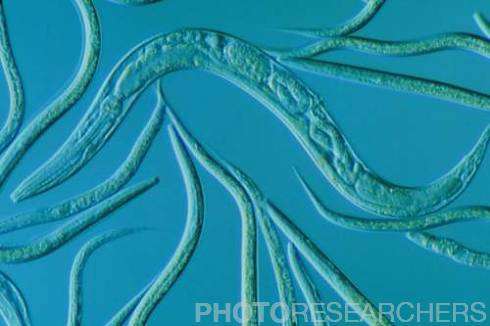 In the news: "Finding Phenotypes" by Edyta Zielinska The Scientist April 1, 2012 SA1716 Light micrograph of Caenorhabditis elegans, a soil-dwelling bisexual nematode worm which feeds on bacteria. A tendency to reproduce by self-fertilization (resulting in identical offspring), along with the short time taken to reach maturity, make this tiny worm an ideal subject for genetic research. Scientists have already drawn up a "wiring diagram" of its nervous system, studied the development of each of its 959 component cells and produced a map of its genes. Attempts are now being made to decode the genetic blueprint of C. elegans, to identify every one of the 100 million letters, or bases, in its genome. Nomarski illumination. Magnification: x64 at 35mm size. Credit: Sinclair Stammers / Photo Researchers, Inc.

There's something (new) in the air tonight 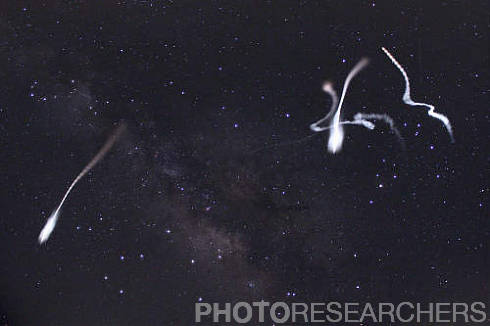 Are Cancer Stem Cells Ready for the Spotlight? 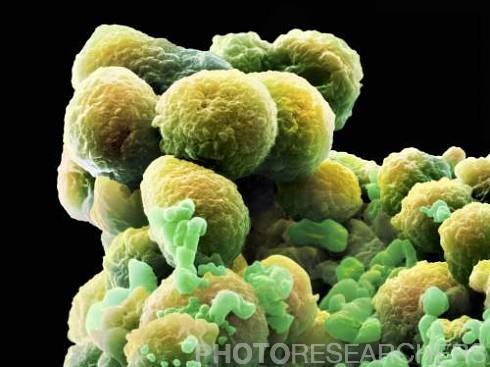