Showing posts from November, 2012
Show all

The Rising Cost of Sick Days? 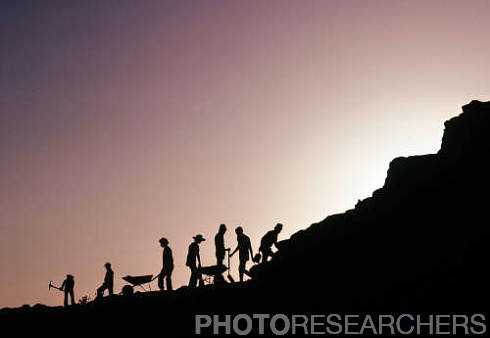 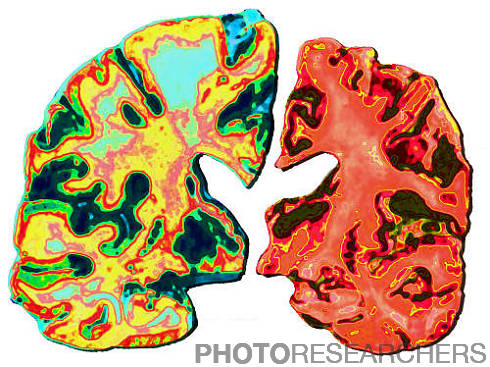 In the news: "Alzheimer's Precursors Evident in Brain at Early Age" by Pam Belluck New York Times November 12, 2012 BS6291 Alzheimer's disease. Sliced sections from two brains. On the left is a normal brain of a 70-year-old. On the right is the brain of a 70-year-old with Alzheimer's disease. The right brain is atrophied with a loss of cortex and white matter. Alzheimer's disease is a dementing disorder marked by certain brain changes regardless of the age of onset. It is not a normal part of aging. It is a dementing disorder that leads to the loss of mental and physical functions. The chance of developing Alzheimer's increases with age. Credit: Jessica Wilson / Science Source 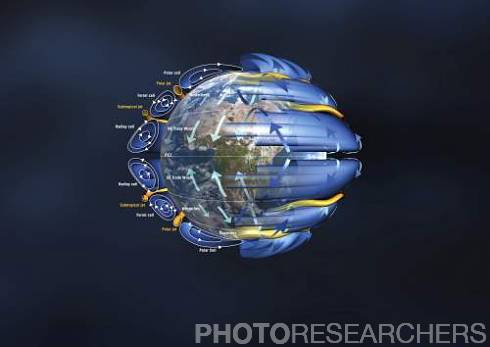 In the news: "How the Frankenstorm came to life" by Alexandra Witze Science News October 31, 2012  SL5010 Earth's wind patterns, schematic view. Atmospheric circulation in each hemisphere consists of three cells. The Hadley Cell (labeled) dominates the tropical atmosphere and is intimately related to the trade winds, tropical rain belts, subtropical deserts and the jet streams. The Polar Cell (labeled) produces the polar easterlies. The outflow from the Polar Cell creates waves in the atmosphere known as Rossby waves which play an important role in determining the path of the jet stream. The polar cell also balances the Hadley Cell in the Earth's energy equation. The Ferrel Cell (labeled) is dependent upon the Hadley Cell and the Polar Cell and just as the trade winds can be found below the Hadley Cell, the westerlies can be found beneath the Ferrel Cell. Credit: European Space Agency / AOES Medialab / Science Source