Showing posts from September, 2018
Show all

They'll Hijack Your Body to Replicate Themselves 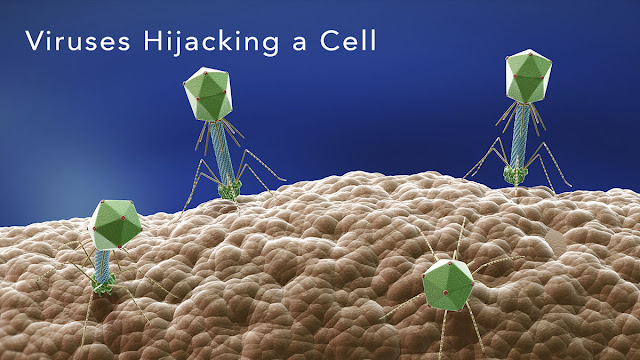 Zombies? Science Fiction? Fantasy? No, it’s the very real flu virus, cold virus, rabies, HIV, ebola or any other viruses. Viruses are microscopic nonliving organisms that can only reproduce by hijacking the production mechanism inside a living host’s cells. The virus replicates itself until the cell bursts, spreading the virus further. This usually means death to each cell that becomes infected. If the host’s immune system cannot destroy the virus, ultimately it can mean a very bad outcome for the host as well. They differ from bacteria in that bacteria are alive, reproduce through fission (splitting apart) and carry on metabolic functions such as digestion.Stock Images of Bacteria and Viruses Viruses cannot reproduce on their own. They need to attach themselves to a host’s cells and inject it with their DNA/RNA, taking over the cell’s “machinery” to manufacture and reproduce. This continues until the cell literally bursts. The new viruses go on the hunt for more cells to continue th…
Post a Comment
Read more

Science in Motion – The History of Discovery in Video Montage 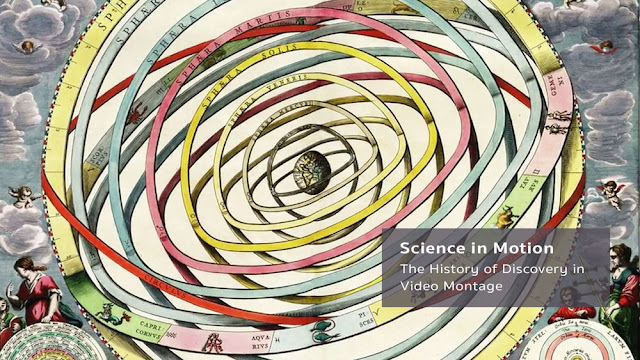 Have you ever wanted to step into an old etching and explore the laboratories of your favorite scientists and inventors? Short of magic, video montages provide the next best thing! Peer into Herschel’s telescope as he gazes at the cosmos from his observatory or follow a beam of light as it refracts into a rainbow in Newton’s laboratory. Video Montage Gallery Beyond the fun, video montages have an educational value. By linking images together, montages provide historic continuity, allowing people to see the connections between scientific discoveries. An etching from Isaac Newton’s life may tell you something about his findings in optics, but a group of images reveals how they led to further insights into physics.

The Aliens are Here: Invasive Species 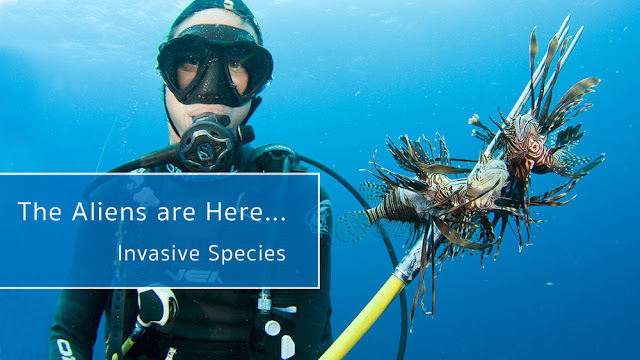 Exotic beauty hides a deadly beast.  The lionfish is but one of over 4,000 invasive species found in the United States doing damage to wildlife, plants, our economy, and our health. An invasive species, also called alien species, is a non-native plant or animal that may have no natural enemies and possibly possess other advantages that allow it to propagate to such a degree that it causes damage.  This may include the killing of already endangered plants, habitat loss, damaging crops, clogging pipes in power plants or otherwise wreaking havoc.  Their success makes them impossible to eradicate and very difficult to control. One example, the lionfish, is of great concern in the Southern United States, killing off 65% of the local fish population within two years. Some of these prey fish are critical for cleaning the coral, so the coral reefs are also dying off.Stock Images of Invasive Animals & Plants It's believed this invasion was caused by a few pet lionfish owners releasing…
Post a Comment
Read more

A Wizard of Oz Moment for Black and White Images 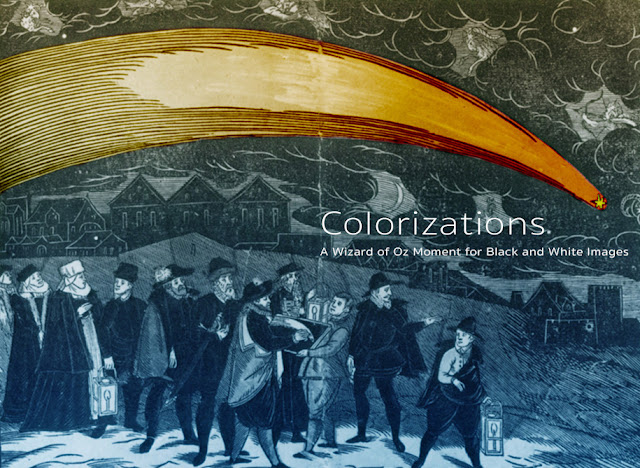 In a Wizard of Oz moment, artists are bringing full color to black and white images, while chronicling the past in a never before seen way.  Beyond their aesthetic appeal, colorized images play an important role in education.  The famous image of Pavlov with his dogs is recognizable to many but not everyone notices all the tools involved in his findings. Digital coloring highlights these areas, helping students understand how Pavlov made his important discoveries in psychology. In scientific images, digital color can locate everything from stars to microbes in the grayscale of SEMs and old photos, making them perfect for textbooks and other publications. Stock Gallery of Colorized Images Colorized images also have a historic significance. Black and white photographs may depict an event in the past but fail to capture the full appearance of an era. Historians have recently discovered that many sculptures from ancient Greece were painted. Now artists can reintroduce this color, revealin…
Post a Comment
Read more

The Fascinating Journey of Blood Through Your Body 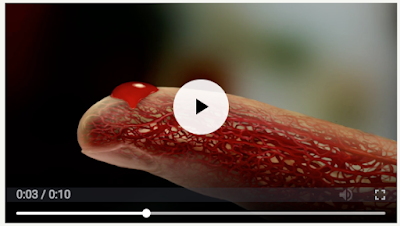 Did you know that your body houses millions of vessels that are circulating blood at this very moment? In fact, if all the blood vessels in the average adult were connected in one line from beginning to end, they would stretch 100,000 miles. The circulatory (or cardiovascular) system carries blood all throughout your body to transport nutrients, allow for essential body functions like breathing, and maintain an overall homeostasis. Arteries, veins, and capillaries are the three different types of blood vessels that make blood circulation possible. Veins transport deoxygenated or waste-rich blood that will eventually be filtered, and arteries carry the filtered, oxygenated blood. Capillaries are the middleman of blood circulation, as they enable the exchange of blood between arteries and veins. Stock Video of Blood Flow and Circulatory Anatomy
There are two types of blood circulation: pulmonary and systemic. Pulmonary circulation is the transportation of blood to the lungs so that the …
Post a Comment
Read more

The Beauty of Illustration in an Age of Photography 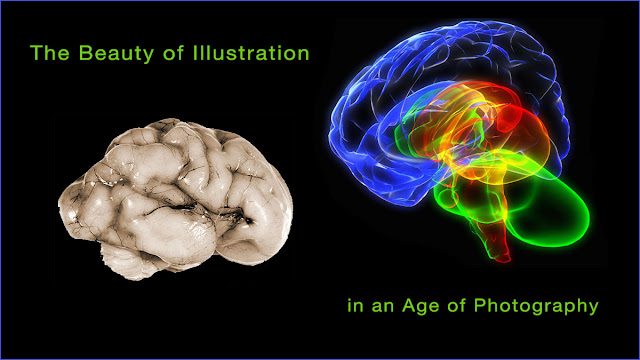 You may associate nature and medical illustration with dusty old tomes, but it's more relevant and beautiful than ever. In a world that's getting more complicated and where technical knowledge can make or break careers, precise and informative illustration is more critical than ever.Stock Images of Nature & Medical Illustration Illustration can show the unseen and explain the unclear. Think about a photograph of internal human anatomy. Even if it is a high resolution, super sharp image, it may still be difficult to decipher. A science or medical illustration, on the other hand, can show each anatomical part in a different color, label it, and indicate its function. Unimportant details can be left out and critical information highlighted.
In many cases, a photograph can't display the same level of detail as a well-designed illustration. Volcanos are spectacular on the outside but their inner workings are hidden from view without a well-placed cross-section. Illustratio…
Post a Comment
Read more
More posts