Showing posts from May, 2013
Show all

Januvia Does More Harm than...? 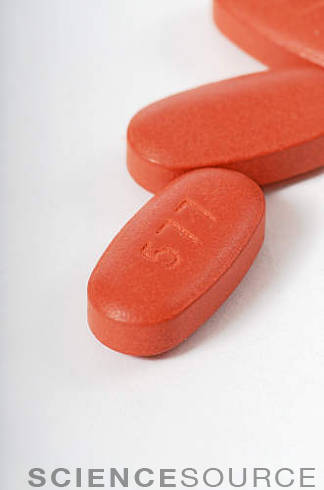 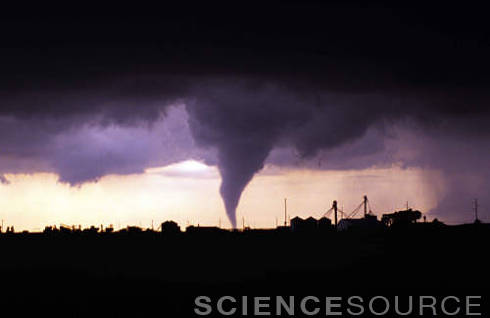 What a fascinating hour of television! 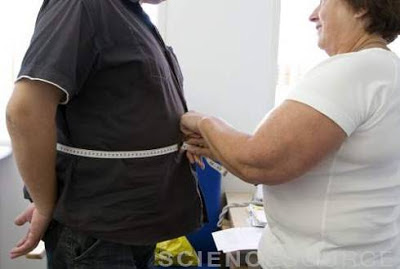 In the news: "For Many, Affordable Care Act Won't Cover Bariatric Surgery" by Sarah Varney NPR - shots May 27, 2013 SM0042- Obesity and Bariatric Surgery
Obesity clinic. Obese man having his waist measured during a pre-assessment consultation prior to weight loss (bariatric) surgery. Surgery can be used to treat obese individuals that have been unable to lose weight through diet and exercise. As with all surgical procedures there is a risk of side-effects, including death. Credit: Life in View / Science Source
Science Source® is a registered trademark of Photo Researchers, Inc.
Post a Comment
Read more

In the news: "Heinrich Rohrer, Father of Nanotechnology, Dies at 79" by Rose Eveleth Smithsonian.com May 22, 2013 SK5417 - Heinrich Rohrer Heinrich Rohrer (born 1933), Swiss physicist. Rohrer studied physics at the Swiss Federal Institute (ETH) in Zurich under Pauli. He gained his PhD, in superconductivity, in 1960. In 1963 he joined IBM's Zurich Research Laboratory where his research interests included phase transitions, critical phenomena and nanomechanics. While at IBM, Rohrer and his colleague Gerd Binnig designed the scanning tunneling microscope (STM). The STM uses a fine needle with an electric potential running through it to scan the surface of an object. It is able to obtain very high magnifications, even visualizing individual atoms. Rohrer and Binnig were awarded the Nobel Prize in Physics in 1986 for this work. Credit: Emilio Segrè Visual Archives / American Institute of Physics / Science Source

Catch A Chill, Catch A Cold!

In the news: "Like Your Mother Warned, Chilly Winter Air Does Indeed Promote Colds" by Rachel Nuwer Smithsonian.com May 22, 2013
BX3354 - Rhinovirus Rhinovirus, one of several viruses responsible for the common cold, attacking epithelial tissue in the upper respiratory tract.
Credit: Carol and Mike Werner / Science Source

If you publish content related to food allergies, then you know the importance of choosing images that will engage the population of allergy sufferers and their caregivers. Rely on SCIENCE SOURCE Images for eye-catching visual content that is scientifically accurate and expertly captioned.
IMAGE SAMPLER - FOOD ALLERGIES WARNING: THIS LIGHTBOX CONTAINS NUTS
©Emmeline Watkins / Science Source 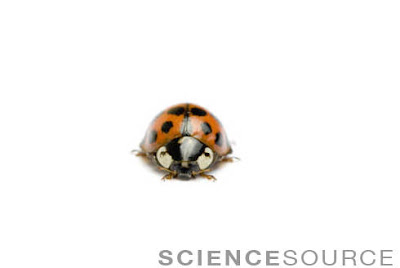 In the news: "Ladybird Bioterrorists" by Ruth Williams The Scientist May 16, 2013 BM6758 Harlequin Ladybug (Harmonia axyridis)
The Harlequin Ladybug (Harmonia axyridis) was introduced to North America in 1988, where it is now the most widespread ladybird species on the continent. It has already invaded much of northwestern Europe, and arrived in Britain in summer 2004. Credit: Mark Bowler / Science Source 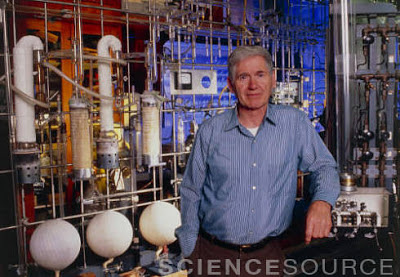 Skylab Took To the Sky - 40 Years Ago 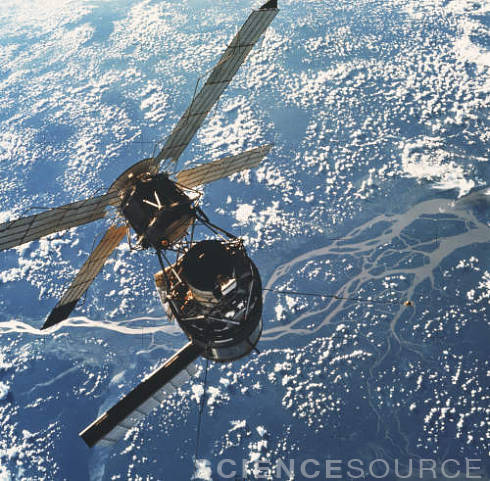 In the news: "Skylab's 40th anniversary reminds us of the danger from space debris" by Stuart Clark The Guardian May 13, 2013 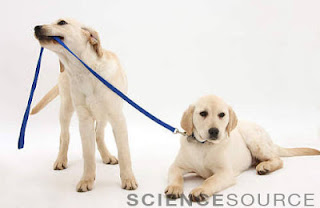 In the news "Owning a Dog Is Linked to Reduced Heart Risk" by Anahad O'Connor New York Times May 9, 2013 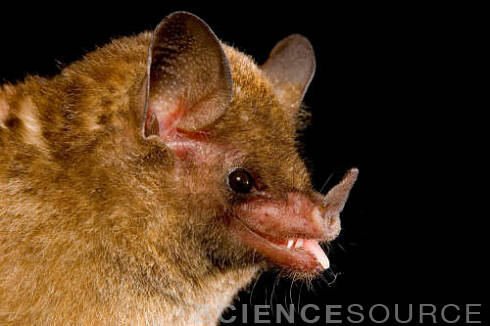 In the news: "This Bat Knows How To Drink" by Rhitu Chatterjee NPR May 7, 2013 BN8526 Long-tongued Bat (Glossophaga soricina). Mexico.
Credit: B. G. Thomson / Science Source

Sociable Weavers (Philetairus socius) Live Up To Their Name! 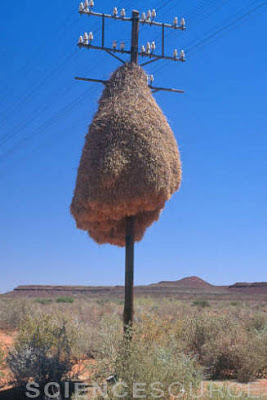 
Science Source® is a registered trademark of Photo Researchers, Inc. 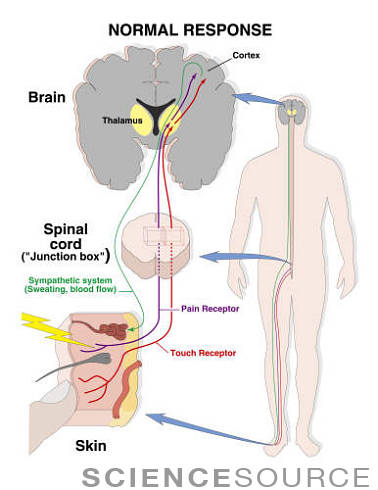 In the news:
"How Colonoscopies Are Like Home Renovations"
by Ezekiel J. Emanuel
New York Times
May 6, 2013
BH2469 A schematized illustration showing on layman's terms the key elements of a normal sensory loop. Credit: Mark Miller / Science Source