Showing posts from August, 2018
Show all

Animals Were Just as Cute Back Then 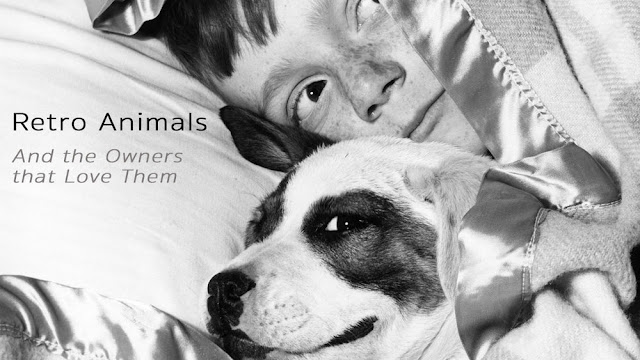 Do you remember the monkey chef on daytime TV, tea time with the family collie and the elephant conga line at the traveling circus? Get reacquainted with Retro Animals! Revisit the show dogs of the golden era, the loyal companions of the boy scouts and the neighborhood heroes of the local fire department.

Retro tote bags and t-shirts  Stock Images of Retro Animals and Their Owners Modern technology has brought full color to these classic images. Witness an art form in the making, as black and white photography and lithography enters the digital age.  Be sure to check out our storefront for retro animal phone cases, tote bags, t-shirts and more.Coffee Cups, Phone Cases, and Tote Bags Were the pets of the old days really this well-behaved? Maybe not. But the nostalgia's well worth it.
Post a Comment
Read more 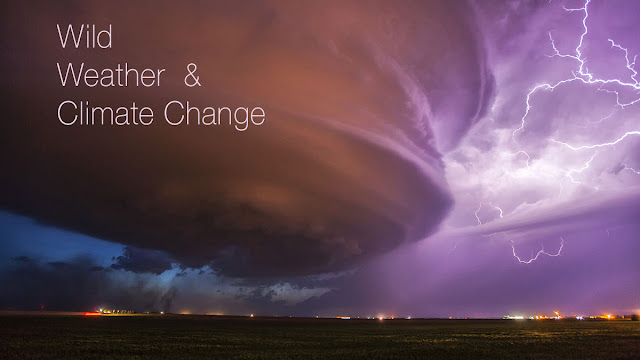 As levels of CO2 in the atmosphere rise from man-made emissions, the likelihood of extreme weather is increasing. Over recent decades, scientists have seen a trend of increased storm activity along with higher temperatures.Stock Images & Stock Video of Wild WeatherDrought, flooding, deadly hurricanes, and tornadoes are now more common around the world. Along with loss of life and property, animals are also struggling to survive.Hurricanes, also called typhoons or cyclones, form near the equator, over warm ocean water. As the water evaporates, it creates clouds that rise, allowing cooler air to swirl in beneath them.   As the ascending air cools, it descends, creating moving air masses.  The earth's rotation moves them, making the system spin faster.  Eventually, the air speeds up and an area of calm air forms in the center, called the eye of the hurricane.The system continues to move over warm water, picking up more evaporated water and growing stronger.When a tropical storm …
Post a Comment
Read more
More posts